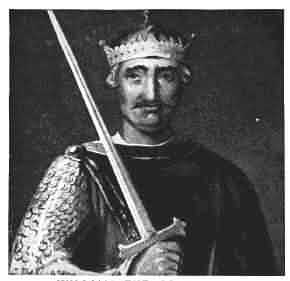 The Normans introduced chess to Hastings – William the Conqueror was a chess player and once broke a chess board over the head of his nephew, Louis the Fat, having accused him of cheating. Fortunately the arbiters no longer permit this kind of behaviour at Hastings.

The present Congress grew out of the great interest in chess shown in the 1880s. On 15th June 1882, an advertisement appeared in the local paper which read:
‘A meeting of those interested in chess will be held at the Albert Temperance Hotel, Queens Road, Hastings on Wednesday 28th June 1882′

The meeting was attended by a group of professionals and businessmen who formed the Hastings and St Leonards Chess Club. Herbert Dobell was elected Secretary, which proved to be a significant event for the whole chess world. His vision meant that regular regional matches were held and County matches were played at Hastings for the first time.

An annual festival was started which included lectures and exhibitions. The festival was enhanced by leading players of the day including Emmanuel Lasker, Isidor Gunsberg, Dawid Janowski and Richard Teichmann and especially by JH Blackburne, who later became a resident of Hastings.

The strength of the club increased, and this paved the way for the great Hastings Tournament of 1895 – still regarded as probably the greatest chess tournament ever held. 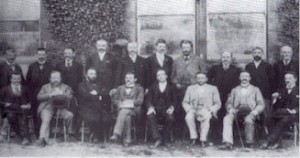 Over the years all the world champions, except Bobby Fischer and Garry Kasparov, have played at Hastings. A list of the Premier Winners can be found here.

The Congress has been generously sponsored by Hastings Borough Council for some years but a commercial sponsor is urgently sought to ensure its continuation and strength.